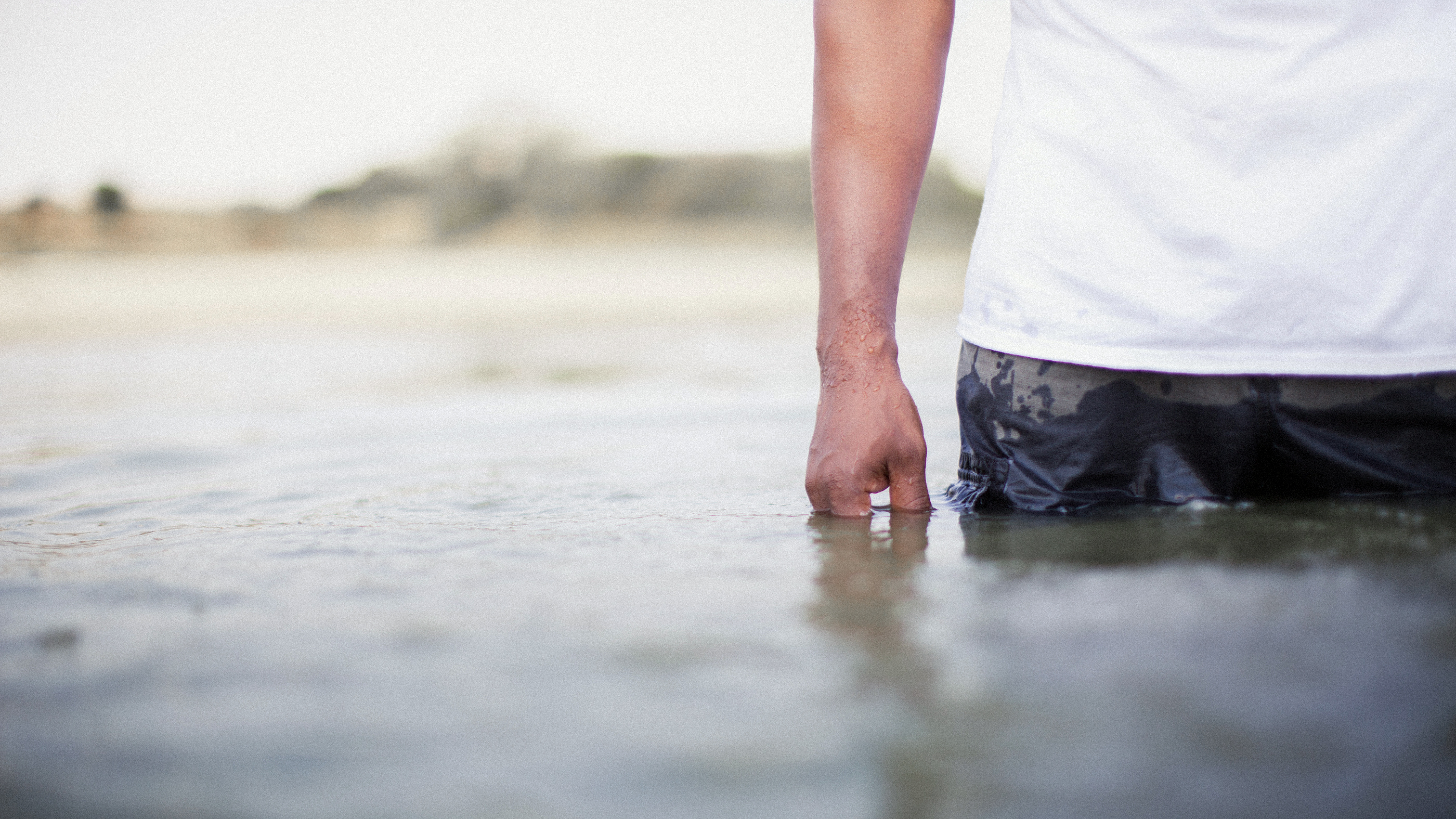 The following is a continuation of Pastor Jason's article "Being a Pastor of a 'Baptist' Church." Click here to read Part 1.

4. Every Follower of Jesus is a Minister
The distinction between clergy and congregation is (or should be) small in Baptist churches because Baptists have historically believed in something called the “Priesthood of All Believers.” Every follower can go directly to God (without the aid of a priest), study and understand God’s Word (without a formal teaching magisterium), and serve in ministry (without a title, degree, or ordination), and share Jesus’ love with others. A Baptist church's form of government, titles, ordinations, and policies, are there for order and organization so everyone can be empowered to use their spiritual gifts to serve others (Eph. 4:11-16, 1 Peter 4:10-11).

What are your gifts and are you serving?

5. Church and State Should Remain Separate
Baptistic churches are historically “anti-establishment." Given human history’s record of religions become instruments of political power against the weak, Baptists believe in religious freedom (a natural extension of the first distinctive of personal conscience). They don't ignore civic engagement and strongly encourage involvement in culture, but believe that God has created the church and the state separately for different tasks (Matthew 16:18, Romans 13). A core distinctive of baptistic theology is that the state should not tell people what to believe and that Christianity should not become the state/national religion. Sadly, this is an area of great temptation and failure among many Christians and a distinctive worth revisiting in more depth.

How do you encourage freedom of belief for all people?

6. Churches Should Work Together
Baptist churches believe in independence and interdependence. They believe that church decisions about theology, governance, organization, and leadership should happen at a local and congregational level. While Baptist churches are sometimes part of larger denominational groups, they prefer to call themselves "affiliations" or "movements" so as to emphasize their autonomy and free-will association with other like-minded churches. This distinctive is a natural outflow of the importance of the Bible (which appears to model independent churches freely associating with each other) and their anti-establishment caution against larger hierarchies and power structures. This frees them up to make a positive difference in the world without having their message confused.

Ultimately, I'm a Christian, not a Baptist.

And when it comes to churches, no church is perfect because churches are simply gatherings of self-professed sinners in need of God's grace.

The latest from Journey of Faith.